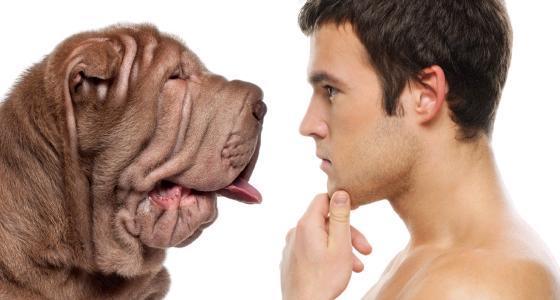 Nearly 20 percent of men seeing a plastic surgeon are requesting Botox to appear younger.  This is an increase from last year and generally include ages 35 to 65 years old.  Social media sites such as Facebook and Instagram are playing an impact on how men feel about themselves as far as youthfullness.  Making that first appointment can be awkward as men are not as comfortable talking about how they want to look younger.  The appointment can take as little as 30 minutes and is vertially painless.

Botox was introduced to the public in 2002 by the company Allergan and was and is still the talk of the town.  It was advertised as "a facelift on your lunch break" and became one of the most asked procedures in cosmetic, aesthetic, and dermatology practices.  Botox is a series of small safe injections of the botulinum toxin that temporarily relaxes facial muscles, blocking the nerve synapes from firing and contracting.  Botox starts to work immediately but noticable changes do not occur for 3-7 days and continue to disperse over a two week period.  Waiting two weeks before getting a touch up is recommended as changes can still occur in those first two weeks.  Most clients have a duration of 3 to 4 months however high metabolism men and women as well as athletes seem to report a 2 month duration on average.

Men typically need more Botox units per area than women, to get a satisfying outcome.  The reason is that men's facial muslces tend to be bulkier, larger, and stronger.  One misunderstanding about toxins is the outcome of resting lines.  Lines at rest will not disappear once Botox is injected however repeated treatments every 2-3 months in those areas can soften resting lines, as collagen has an opportunity to repair and replenish.

Brotox is becoming more popular today.  Men, don't be afraid to stop the aging process and soften those lines.  The women love it! 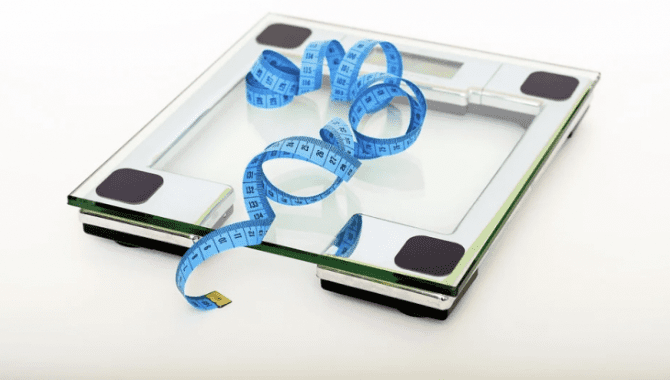 WHAT IS THE WELLNESS SPOT AT SWEET SPOT? 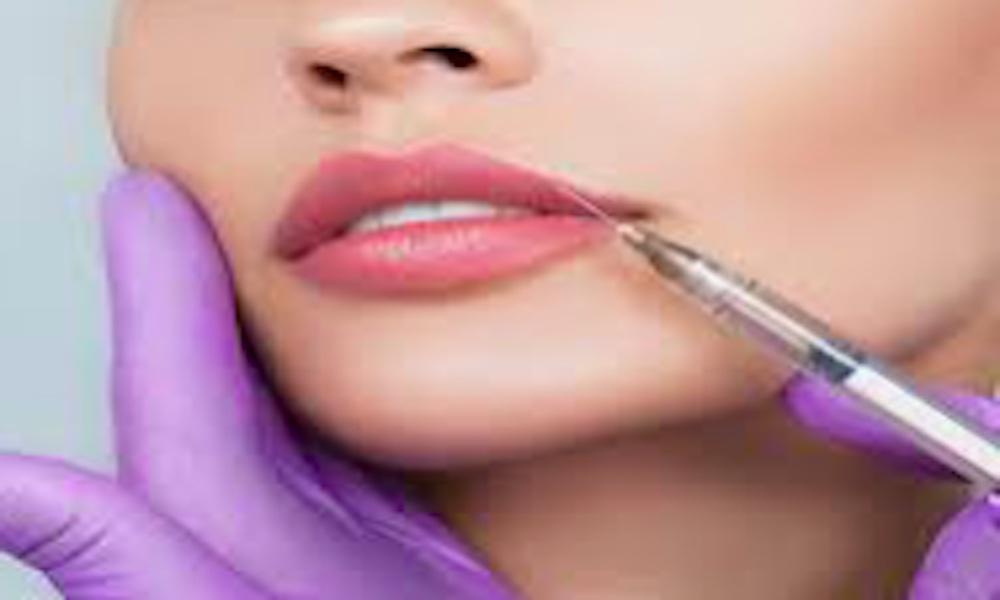 What is the better decision, a filler or facelift? 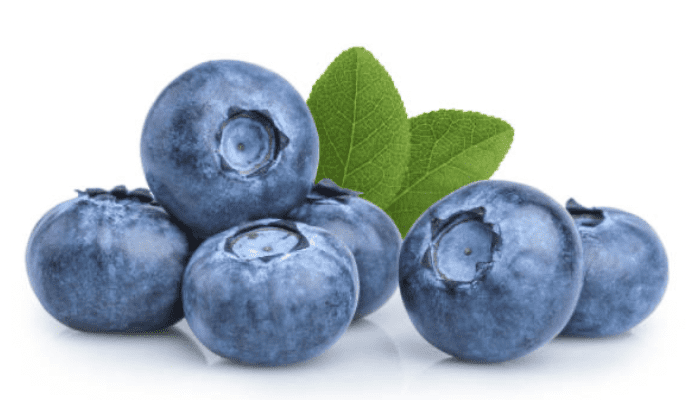 Healthy Skin from Within

OPC protects skin in so many ways. 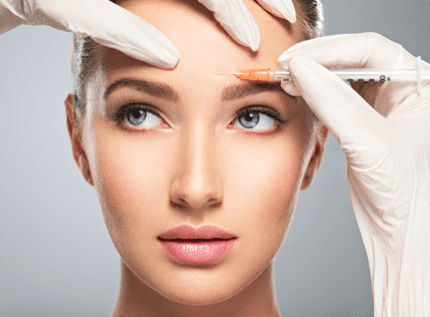 Is getting toxin and filler treatments, being vain? WHAT IS COLLAGEN – WHO SHOULD TAKE IT AND WHY

When we think of collagen, most will agree that taking a collagen supplement is best for skin, hair and nails, and to help us look younger as we get older. 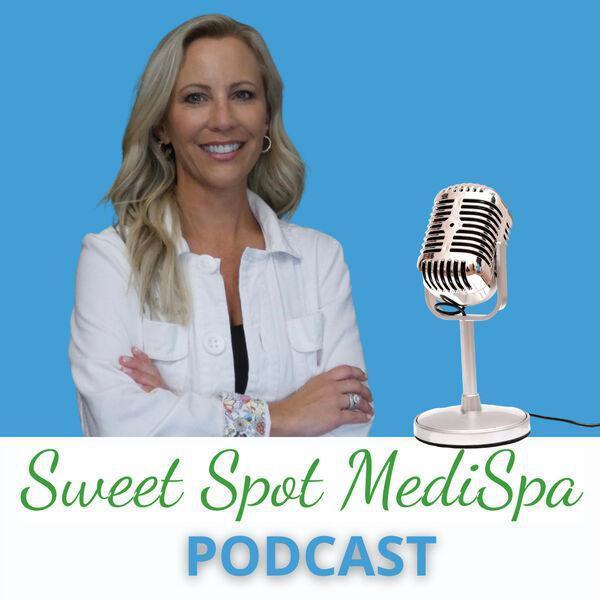 In this episode, Jane Santangelo discusses the Wellness Spot and the TLS Weight Loss Solution. She explains how to find the "Sweet Spot" of losing weight and how to maintain a healthy lifestyle with our system.